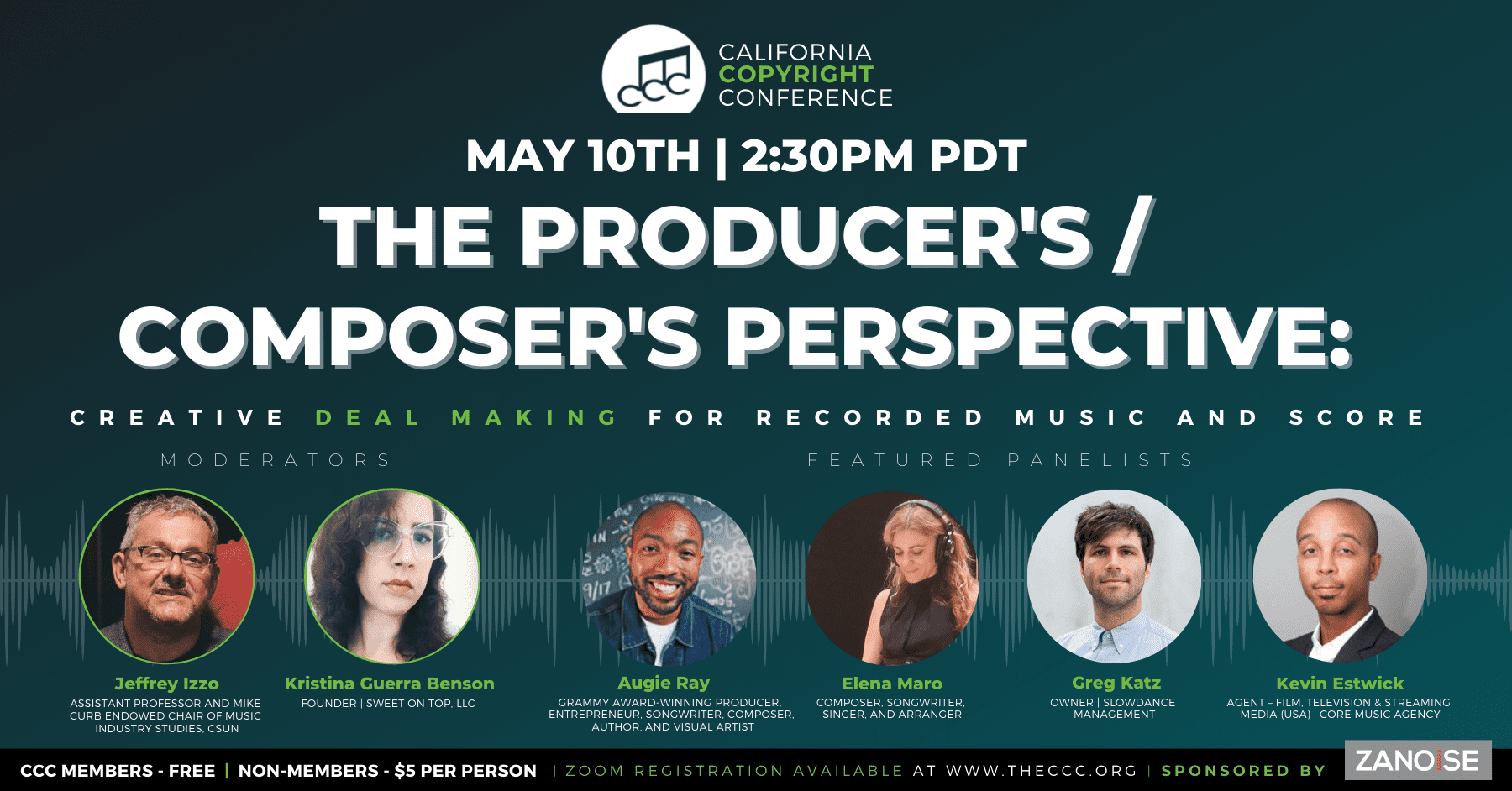 Join us to glean insights from our expert panel of working, industry professionals in the following areas…

See how an understanding of the most important points, and using existing leverage to get the best deals when negotiating, makes for long-term, successful outcomes.

This event is sponsored by

Jeffrey Izzo is Assistant Professor and Mike Curb Endowed Chair of Music Industry Studies at California State University Northridge. An entertainment lawyer for over 25 years and an accomplished composer, lyricist, and performer, he has presented at numerous national and international conferences, is a contributing author to Music Entrepreneurship, and co-author of Introduction to the Music Industry: West Coast Edition. Izzo is an ASCAP affiliate and member of the Board of Directors of The California Copyright Conference, The College Music Society, the Association for Popular Music Education, The Recording Academy, The Society of Composers and Lyricists, the Dramatists Guild, Songwriters of North America, the Association for Popular Music Education, and The International Association for the Study of Popular Music.

Kristina began her career with a degree in opera from University of California at Irvine and took piano lessons in her spare time under Miles Davis’s sideman Kei Akagi. After stints as a promoter and DJ, she segued into a role as a branding specialist for DoStuffMedia, where she spearheaded engagement initiatives for brands such as Goose Island, Grey Goose and Pabst Blue Ribbon, working closely with local influencers to produce interactive brand experiences. She went from there to acting as Music Director for Lip Sync, and after many successful placements and two wonderful years at Lip Sync, she decided the time had come to start her own agency. In the short time since it has opened its doors, Sweet On Top has landed placements with high-quality brands such as Apple, Michael Kors, Macy’s, Vogue, and St. Regis; promotions for the Olympics and “Songland”; and in television shows including “Station 19,” “Grey’s Anatomy,” “All Rise,” “Firefly Lane,” “High Fidelity,” “Ray Donovan” and “The Blacklist.” Additionally, her writers have secured cuts with Dim Mak and Warner Records’ artists. Kristina also worked closely with the Guild of Music Supervisors’ education committee and is a member of the California Copyright Conference and the Association of Independent Music Publishers.

Augie Ray is a Grammy Award-Winning and gold-selling producer, entrepreneur, songwriter, composer, author and visual artist. Augie has been in the music industry professionally for over 12 years and has worked with globally recognized artists such as Rihanna, Sir Elton John, DJ Mustard, and many more.

His journey began at the age of 11 years old, where he got his first taste of the music industry. Enrolled in an after-school program that partnered with the record label EMI(Now Sony/ATV), Augie learned about the fundamentals of the music industry, which helped cultivate his inner musical talents. After the program’s completio, Augie met longtime mentor Zachariah Papps, where he learned the basics of beat making and production.

The transition from bedroom producer to professional was difficult, but a well-earned journey and achievement for Augie. His passion and work ethic eventually led to being signed with Disney Music Group, where he progressed and cultivated new artists along with collaborating and creating for prominent brands such as ABC Family, Acura, Pepsi and more. Now at the age of 30, Augie has dedicated more than half of his life to music and will share his journey and insight with up and coming artists and creatives alike. Just as he was mentored, Augie hopes to guide young people with three principles to help them carve out careers in the music industry.

Born and raised in Italy, Elena Maro is a Los Angeles based eclectic composer for Film, Media, TV and Theatre, songwriter, and singer.

A former professional ballet dancer, orchestra lead singer, and studio and TV vocalist, before moving to USA in 2016, Elena worked for many years as a singer songwriter, composer, sound design artist, actress and playwright for theatre productions with symphonic orchestras and popular Italian singers and actors.

She is a Television Academy Voting Member.

Elena is the lyricist for “Today – Say No to Child Labour”, a pop song included in the world campaign against child labour by the United Nations’ International Labor Organization. The line she wrote ”give the voiceless your voice” is the concept that moved her to make music for media. She says: “I want to make music with meaning for meaningful projects”.

She is the composer for the Television Documentary Series “One of Us”, an institutional project produced by the Embassy of Italy to the United States in Washington and the Consulate General of Italy in Los Angeles. The series is about immigrant women breaking the glass ceiling.

As a freelance composer, she has completed a number of Film, TV and Advertising projects, for clients both from Europe and from USA including music for films on Hulu, Amazon Prime, Lifetime, Ion Television (USA), Channel 5 and ITV (UK), TF1 (France), TV8 (Italy), and other VOD Platforms.

She won Best Original Soundtrack of the month and of the Year at Mirabilia International Film Awards and Best Original Soundtrack for Narrative Film at Garoa Awards for “In Dubbio”, ( 44 awards winning drama about violence against women) Best Sound Design at GIMFA and is the recipient of four Global Music Awards, one for the Orchestral Suite #1 from her score for the western film “Miss Happy” and others for her scores for documentaries.

Her Christmas Jazz Song “As Long As You Are Near”, recorded at Capitol Studios during Chris Walden Masterclass, was awarded an honorable mention as a finalist at The Great American Song Contest in 2019.

Elena keeps on developing her craft and musical voice and her eclecticism covers a wide variety of styles.

She loves thinking outside the box and creating every time unique, distinctive scores and songs that will give each project a recognizable sound.

Greg Katz owns independent music management boutique Slowdance Management. He is the longtime manager of producer/songwriter Rogét Chahayed, “one of hip-hop and pop’s most dependable hit machines” (Billboard) and a 2022 Grammy nominee for Producer of the Year. Rogét’s hits include Jack Harlow’s “First Class,” Doja Cat’s “Kiss Me More,” Drake’s “Laugh Now Cry Later,” Travis Scott’s “Sicko Mode,” Halsey’s “Bad at Love,” Miguel’s “Sky Walker,” and DRAM’s “Broccoli.” Greg also helps run Rogét’s publishing company TruSauce, administered by Kobalt, and manages several other producers and artists. Prior to being a full-time manager, Greg was a publishing A&R and worked with many writers of note, including signing Vulfpeck and SALES to their first publishing deals.

Raised in Southern California, Kevin has been working in audio since 1997, and comes to Core with a background in media composer representation.

Kevin lived in New York City for over a decade where he earned a B.A. in International Politics from Columbia University, and an M.A. in Arts and Public Policy from NYU’s Tisch School of the Arts. He also studied film scoring and entertainment law. During this time, he worked both as a private investigator for a public defense firm in The Bronx, and taught advanced audio engineering in two commercial recording studios in Manhattan.

Kevin plays the saxophone and managed his own band, performing throughout the Tri-State area including some of his own work with the Brooklyn Philharmonic Symphony Orchestra at the Brooklyn Academy of Music’s Howard Gilman Opera House.

In 2015, Kevin moved back to Southern California and started working with an A-list composer agency in Calabasas, CA. He then founded his proprietary composer management company Sterling Film Music, and now brings all of that experience and meaningful insight to the talent he represents today with Core Music Agency. Kevin is a Gold Patron Member of the Society of Composers & Lyricists. 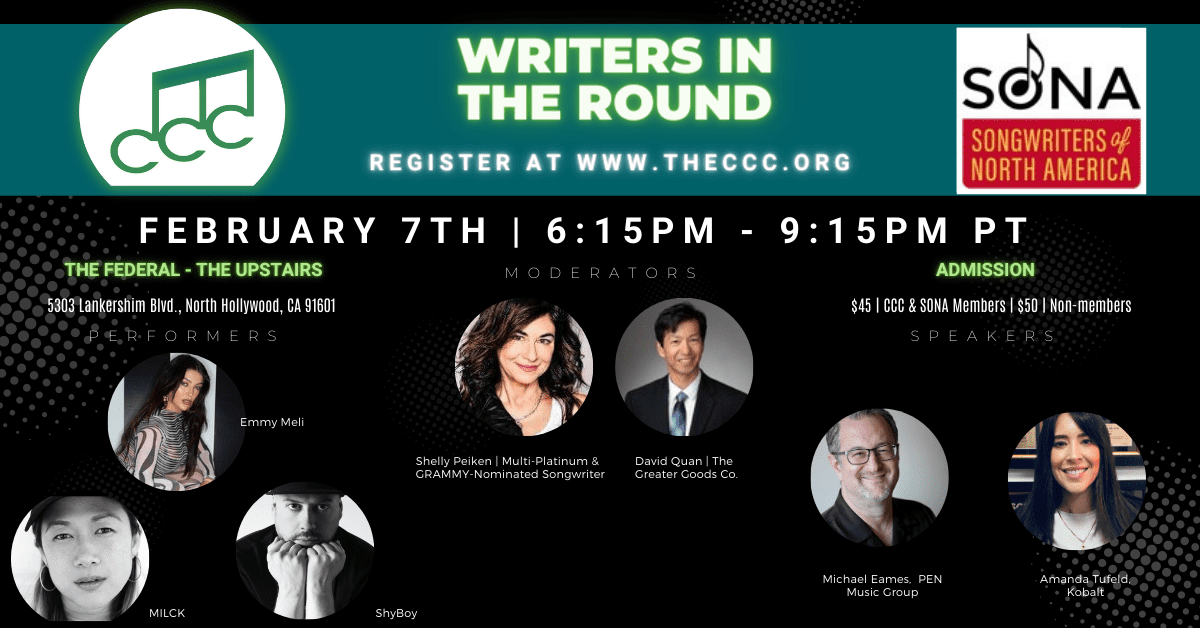 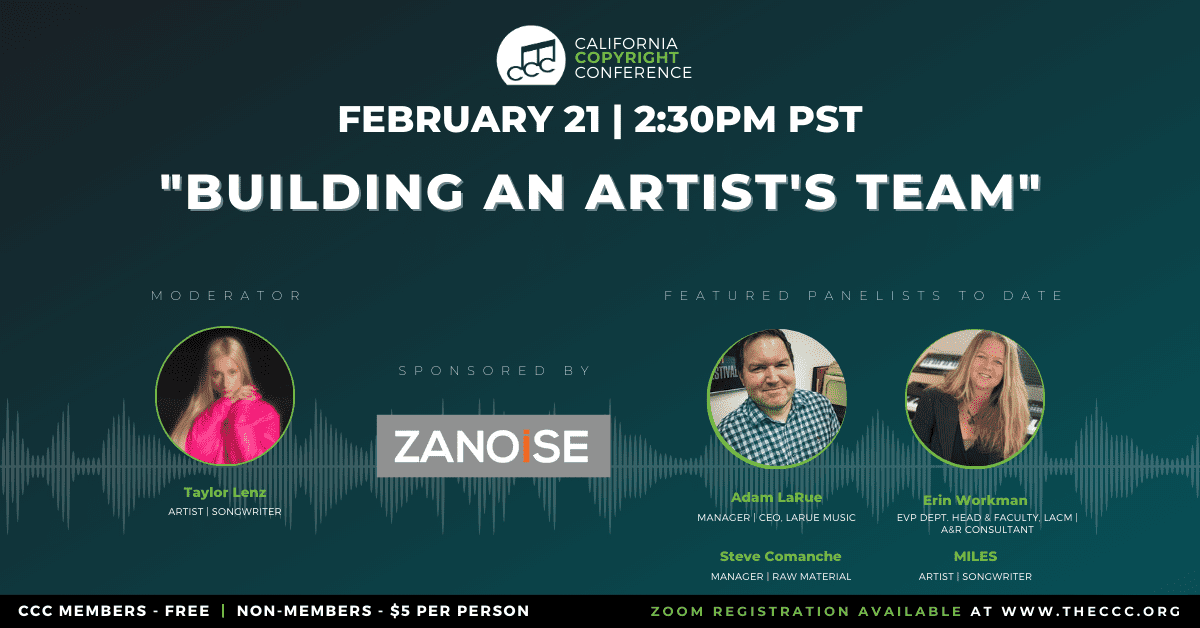 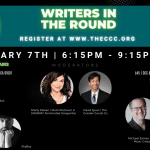 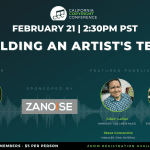