PRESENTED BY THE CALIFORNIA COPYRIGHT CONFERENCE AND CCS RIGHTS MANAGEMENT

Please join us at the Catalina Bar & Grill on December 4th for The California Copyright Conference’s Annual Holiday Party and Third Annual “Apollo Awards.” This year’s Apollo Award Recipients are Michelle Lewis of SONA and Jeff and Todd Brabec, co-authors of Music, Money, and Success. Please join us in honoring these copyright advocates!

In addition to the “Apollo Awards,” we will have our annual silent auction event to raise money for the CCC’s John Braheny Scholarship Fund (please consider donating an item or two). You may contact us or reach out to any of our board members to inquire about advertising, donating auction items, or to discuss other sponsorship opportunities. This is going to be an amazing evening you will not want to miss!

Ms. Lewis is a fierce New Yorker now based in Los Angeles, where she is a singer, songwriter, composer, and music creators’ rights advocate.

From her early career as a recording artist signed to Irving Azoff’s Giant Records, to her first radio hit, Cher’s “A Different Kind of Love Song” in 2002, to the 2014 worldwide #1 single “Wings” by the British girl group, Little Mix, Ms. Lewis brings authenticity, musicality and heart to a diverse array of music projects.

For the last decade, Ms. Lewis has branched out into the world of songwriting for animated television, most notably as a Peabody Award-winning composer of all original music for Disney Junior’s hit show, “Doc McStuffins” and as an Emmy-nominated songwriter for the beloved Nickelodeon series “Bubble Guppies.” She has over a half-dozen TV themes currently airing, including, “Doc McStuffins,” “The Loud House,” “Muppet Babies,” “The Harvey Street Kids,” “Mutt and Stuff” and “DC Super Hero Girls.”

In 2014, Ms. Lewis co-founded the non-profit, Songwriters of North America (SONA) in response to the ever-increasing complexities and disparities in digital royalties paid to songwriters and composers. And most recently—through her roles on the ASCAP Board’s Legislative Committee, representing SONA and as one of the leaders of the #MusicArmy of songwriters, artists, composers and producers—she was an instrumental force in the historic passage of the Music Modernization Act, which was signed into law in October of 2018.

A graduate of New York University School of Law, he has also been a government legal services attorney. Brabec is the co-author of the best-selling book Music, Money, and Success: The Insider’s Guide to Making Money in the Music Business” (8th Edition (2018) / Schirmer Trade Books/Music Sales Corporation). He is also co-author of the Music Publishing chapter of the 2018 Juris Publications multiple volume treatise The Essential Guide To Entertainment Law. He has been awarded the Deems Taylor Award for excellence in music journalism and The Texas Star Award by the Entertainment & Sports Law Section of the State Bar of Texas for Outstanding Contribution and Achievement in the Field of Entertainment Law.

Brabec is on the board of directors for the Mechanical Licensing Collective (“MLC”) which was established by the Music Modernization Act (“MMA”) to, among other things, create a comprehensive database for musical compositions and ensure the collection and distribution of mechanical royalties for digital distribution of musical works in the United States. Brabec is also an adjunct professor at USC Thornton School of Music/Business Division where he teaches music publishing and licensing.

Todd Brabec, former ASCAP Executive Vice President and Worldwide Director of Membership, is an Entertainment Law attorney and industry consultant, a Deems Taylor Award winning co-author of Music, Money and Success: The Insider’s Guide to Making Money in the Music Business ( 8th edition/ Schirmer Books/ Music Sales Corporation), as well as the “Music Publishing Law” chapter in the 2018 Juris Publications two-volume treatise The Essential Guide to Entertainment Law, an Adjunct Professor at USC where he teaches the course on Music Licensing, Music Publishing and Film, Television and Video Game Scoring and Song Contracts and is a former Governing Committee member as well as Music and Budget Chair of the American Bar Association Forum on the Entertainment and Sports Industries. He is the recipient of the 2005 Educational Leadership Award from the Music and Entertainment Industry Educators Association (MEIEA) and the 2015 Texas Star Award from the Entertainment and Sports Law Section of the State Bar of Texas for Outstanding Contribution and Achievement in the Field of Entertainment Law and is a graduate of the New York University School of Law.

During his 37 year career at ASCAP, he was in charge of all Membership operations throughout the world, all PRO competitive analysis as well as all advances, loans and other contractual financial arrangements. Plus, he was responsible for signing many of ASCAP ‘s most successful songwriters, songwriter/artists and film and television composers. In addition, he significantly changed most of ASCAP’s distribution, payment and survey policies and rules and was responsible for significantly increasing the royalties and payment formulas for successful radio writers and film and television score and theme composers as well as eliminating practically all policies, formulas and rules that were not in the best interests of songwriters, composers and music publishers or which had a negative effect on their earnings. He and his staffs were responsible for taking ASCAP from a total 20% overall market share and 60 million dollars in annual revenue to market share PRO competitive dominance in radio, broadcast television, cable and worldwide top-grossing feature film scores and 995 million dollars in annual revenue.

Brabec lectures extensively throughout the world at conferences, universities, industry organizations and law firms, and has been a panelist at major conferences and seminars throughout the world, including the bar associations of California, New York, Georgia, Texas, Florida, Minnesota, Washington D.C., Tennessee and Beverly Hills, NATPE, PLI, ABA annual conference, Game Developers Conference, among others. He is the author or co-author of hundreds of published articles on the business and law of music including the ABA Entertainment and Sports Lawyer; the International Association of Entertainment Lawyers annual Midem book; Entertainment, Law and Finance; Entertainment, Publishing and the Arts; The Score; USC Law Spotlight, among others. His Mitchell Hamline Law Review article “The Performance Right: A World in Transition” was chosen by Thomson Reuters West as one of the best law review articles on Entertainment Law of 2016. Website: musicandmoney.com. Contact: toddbrabec@gmail.com.

This event is sponsored by CCS Rights Management and Angry Mob Music Group. 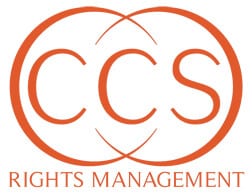 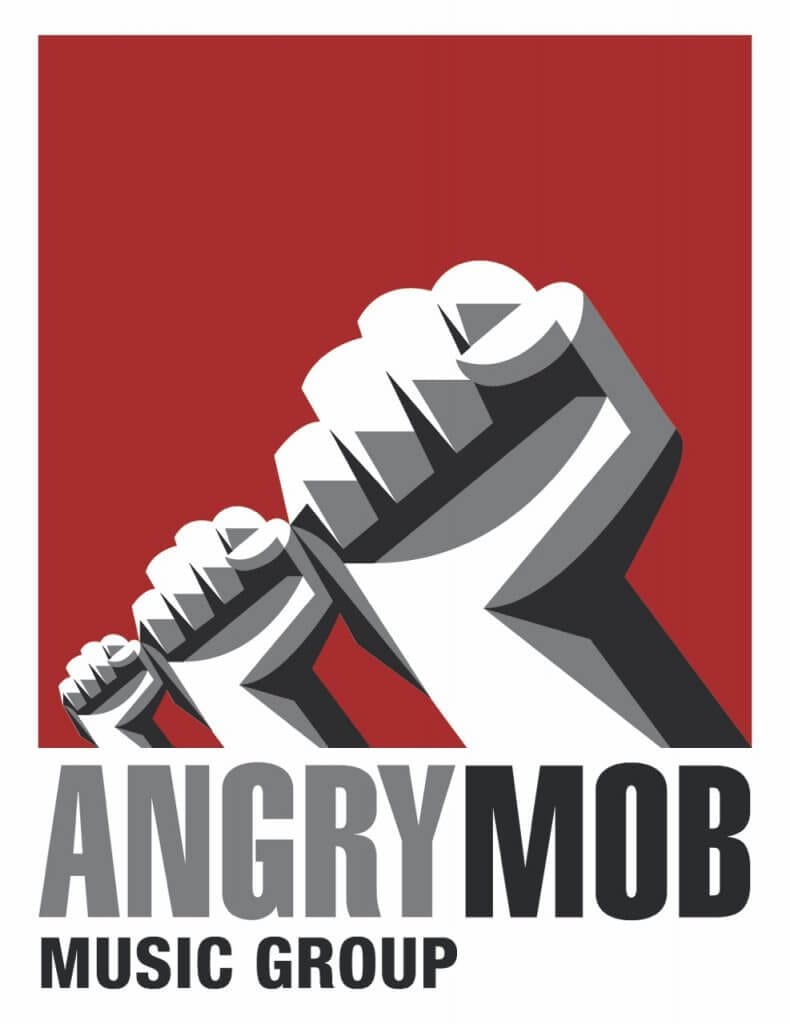 Baby mixed greens tossed with our own house dressing

Your Choice of Entree: