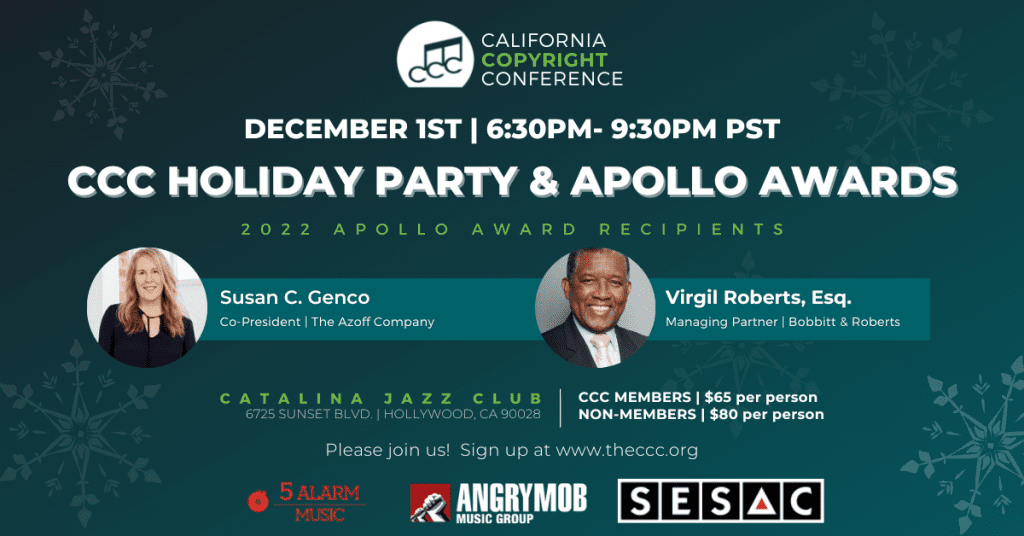 Please join us at the Catalina Jazz Club on December 1st to honor this year’s Apollo Award Recipients.

In addition to the Apollo Awards, we will have our annual silent auction event to raise money for the CCC’s John Braheny Scholarship Award (please consider donating an item or two). You may contact us to inquire about advertising, donating auction items, or to discuss other sponsorship opportunities. This is going to be an amazing evening you will not want to miss!

Students: $65 — must show College ID at the door [contact us]

Your Choice of Entrée:

In a light tomato sauce (vegan)

Please make your dinner reservation by 10am on Thursday, December 1st, 2022.

Reserve your meal with PayPal or credit card (PayPal account not required).

Walk-up guests are welcome but may not be served their first choice of meal. We accept cash, check, or credit card payment at the door.

Susan Genco is Co-President of The Azoff Company where her responsibilities include oversight and management of a diverse portfolio of entertainment companies along with the company’s strategic and legislative efforts. The Azoff Company includes interests in Full Stop Management, Giant Music, Global Music Rights, Iconic Artists Group, and Oak View Group, among others. In addition, Susan is an adjunct professor at The UCLA School of Law where she has taught for over ten years and is a founder of the Music Industry Clinic.

Currently, Susan serves on the following boards: KCRW Foundation Board; Advisory Committee for the Herb Alpert School of Music, UCLA; Entertainment Law Initiative Executive Committee for The Recording Academy (former Chair) and Music Artists Coalition (Treasurer). In addition, Susan is a member of the Wellesley Business Leadership Council, and a Founder & Co-Chair of The XX Fund.

Roberts’ interest in foreign affairs led to work as an intern for the Voice of America during the summer of 1967. He has described his experience that summer as a turning point in his life. More than 100 race riots exploded across the nation, and the “Black Consciousness” movement took root across the land. Profoundly affected by the historic shifts in the American body politic, Roberts reconsidered his decision to become a career Foreign Service officer. He returned to UCLA and, along with a few fellow students, helped to create UCLA’s African American Studies Center.

He attended Harvard Law School and graduated with a Juris Doctor degree in 1972. Roberts specialized in Civil Litigation and Entertainment Law. He also became involved in civil rights and civil liberties matters. Notable among them was his representation of the NAACP in the Los Angeles school desegregation case (Crawford vs. Los Angeles Board of Education).

Roberts joined Solar Records as Executive Vice President and General Counsel in 1981, became President of Dick Griffey Productions (DGP) in 1982, and President of Solar Records in 1990. One of the most successful African American-owned record companies in the ’80s, Solar had an impressive roster of gold and platinum-selling artists including Babyface, The Whispers, The Calloways, Shalamar, Midnight Star, The Deele, Lakeside, Dynasty, Klymaxx, Absolute, Jody Watley, Howard Hewett, Jeffrey Daniel, Vanity, and Richie Havens.

Throughout his professional career, Roberts has been actively involved with the community and the legal profession. Currently, he serves on the Board of Trustees of Families In Schools, Southern California Public Radio, the FEDCO Foundation, Community Build, and the Alliance for College Ready Public Schools. He is also Vice Chairman of Usher’s New Look Foundation, and Co-founder and Chairman of the African American Board Leadership Institute (AABLI).

Roberts has served as a Trustee of both Occidental College and Claremont Graduate University and as Chairman of the Board of the California Community Foundation, and Board Chair of the Los Angeles Annenberg Metropolitan Project (LAAMP), a public school reform organization, which under Roberts’ leadership, raised and spent more than $120,000,000 to reform public education in the Los Angeles basin. He recently retired from the Board of the James Irvine Foundation after twelve years and as the Chairman of the Board of Broadway Federal Bank after years of service and leading Broadway as it merged with City First Bank of Washington, D.C. to create the first African American-managed bank with more than a billion dollars in assets.

He has been honored for his service to the community by the Los Angeles Urban League, the NAACP Legal Defense and Education Fund, the University of Southern California (USC) School of Education, the UCLA Black Alumni Association, Chaka Khan Foundation, The Association of Fundraising Professionals, the California Legislative Black Caucus Foundation, and the 100 Black Men.

This event is sponsored by 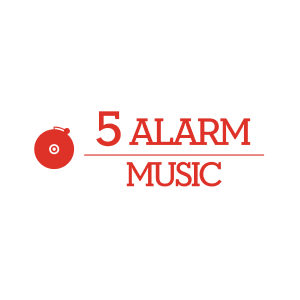 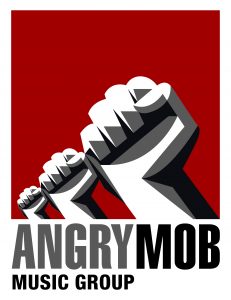